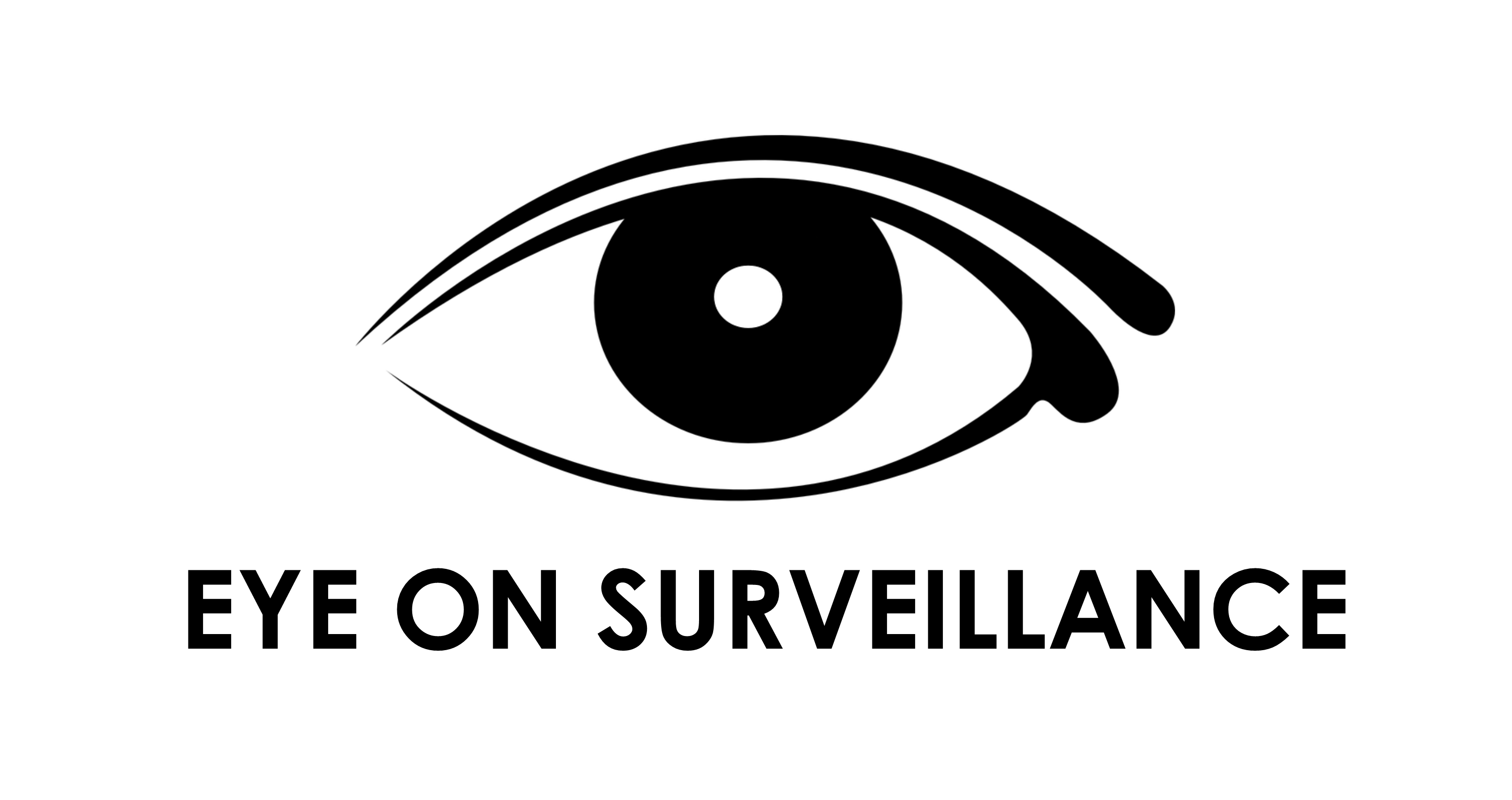 New Orleans and Jefferson Parish both use facial recognition. It just led to the arrest of an innocent man.

By
Eye on Surveillance 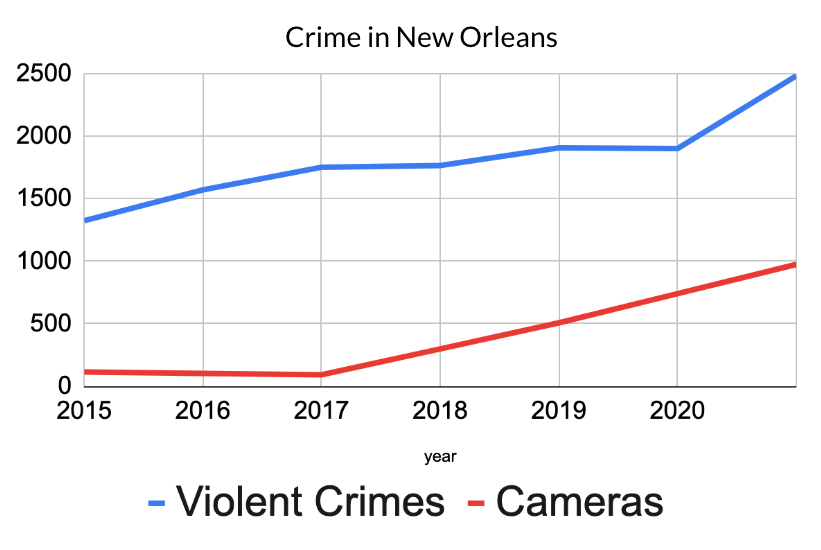 On November 25, 2022 an innocent black man named Randal Reid sat in jail for a week because of the Jefferson Parish Sheriff Office’s use of facial recognition. Jefferson Parish has not released details about their tools, but it is probable that they used The Louisiana Fusion Center. We know this because the Fusion Center is the same resource that New Orleans uses for its own facial recognition. The only protection New Orleans residents have from being misidentified by an algorithm is a promise from councilmembers that there is a city policy that prevents that. But elected officials in New Orleans have not followed through with recent criminal justice policies or promises.

In 2012, New Orleans circumvented policy to sign a secret deal with Palantir. The arrangement supplied the California tech giant with personal data on New Orleanians, for free. In 2017, the city setup a network of cameras all feeding into the newly constructed Real Time Crime Center. At the time, they told us that they had policies that would forbid the use of facial recognition and protect personal privacy. In 2020, NOPD Chief Ferguson admitted those policies were never followed.

Surveillance is not a force multiplier

Not only are the actions of our leaders dishonest, they just aren’t working. Paying out of state companies millions of dollars to set up a vast surveillance network and authorizing the use of facial recognition has resulted in higher rates of violent crimes in New Orleans.

Surveillance is not a tool for public accountability

To his credit, during a 2022 city council hearing, former chief Ferguson acknowledged there is no evidence that surveillance will prevent crime. He then went on to claim that it could at least help solve crime and exonerate innocent defendants. But a recent report released by a firm hired by the New Orleans City Council found that the city is actually less likely to solve crimes when there is surveillance video than when there is none. This echoes our own findings that show NOPD is not solving more crimes despite having all the expensive toys they asked for. Toys which will likely produce more cases like Mr. Reids’.

Although New Orleans’ current policy is broken and facial recognition has been proven to be racist, Mr Reid’s wrongful arrest is not just because of bias technology or bad policy. The real problem is that the city refuses to address the root cause of crime like poverty, a lack of access to education, and corruption.

If you are concerned about safety in New Orleans, we would love to connect you with one of the amazing local groups working to address the root causes. We also ask that you follow this link to contact your councilmember and demand that they: